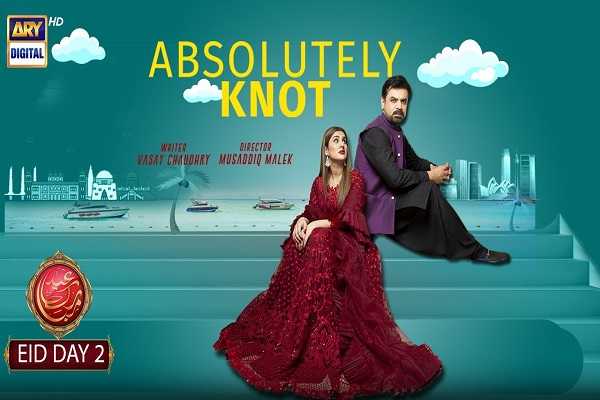 Absolutely Knot starring Kubra Khan and Vasay Chaudhry is a fun-filled Eid treat, aired at Ary Digital on the second day of Eid. It is a romantic comedy full of witty punch lines. The title Absolutely Knot is a witty take on Pakistani politics the famous PM reply to Us Absolutely not as well as a wordplay with Not and Knot. Penned by Vassay Chaudhry, the telefilm revolves around two cousins who are absolutely not okay with their engagement decision which they have done under extreme family pressure. It is a fun ride for an hour and a half which is full of entertainment and it is also apt with a touch of Corona references although we have not seen anyone wearing masks.

Although it is an Eid Telefilm we have not seen any reference to Eid in the play it all moves around cousin marriage. Performances are on point. The telefilm belongs to Waseem Abbas, his roaring voice, the way he scolds his son Haseen Khalid is so powerful. Shamim Hilali as Dadi has also come up with a solid performance. Hina Bayat and Saba Faisal’s performances are also amazing. Asad Siddiqui as Wahab also has a special appearance in the telefilm as Ania’s love interest. Wahab is a struggling star who only thinks about himself and how to get his stardom stronger. Kubra Khan as Ania looking stunningly gorgeous but at places, she seems to utter her dialogues in a hasty manner. Vasay Chaudhry is witty as ever.

Ania and Haseen conspire ways to break their engagement but each time Dadi comes up with an urgent marriage plan. At last, Haseen loses his cool and he tells his family that Ania likes someone else and also that they cannot pressurize them to get married. Well, Haseen does not tell his family that he has a girlfriend Charlie but later they come to know through Ania about his and Charlie’s breakup. Ania’s family is ready to accept Wahab but then Ania takes a stand for herself as she realized that she cannot spend her whole life with a narcissist for whom their marriage is not less than an Instagram publicity stunt package. In the end, Ania and Haseen get along in an absolutely Knot. A happy-go-lucky Eid telefilm!

If you haven’t watched it yet, catch it on here: 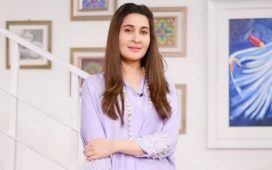 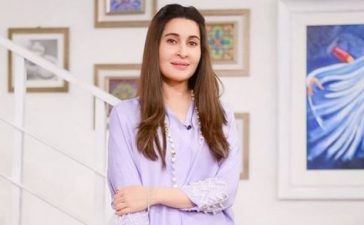 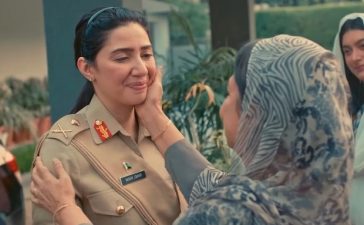