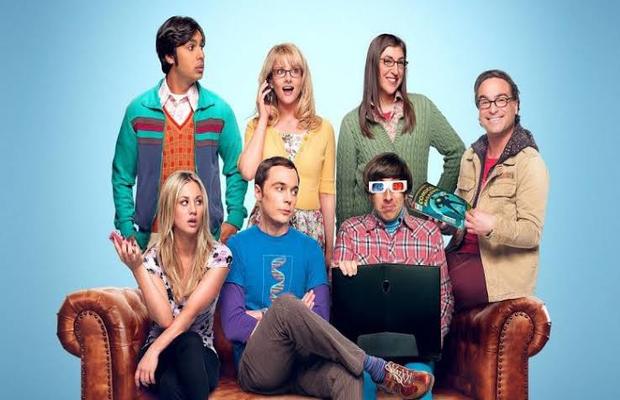 The platform at its launch in Spring 2020, will be streaming all 12 seasons of the number 1 comedy show in the US and all its 279 episodes will be available for the subscribers of HBO Max to watch. 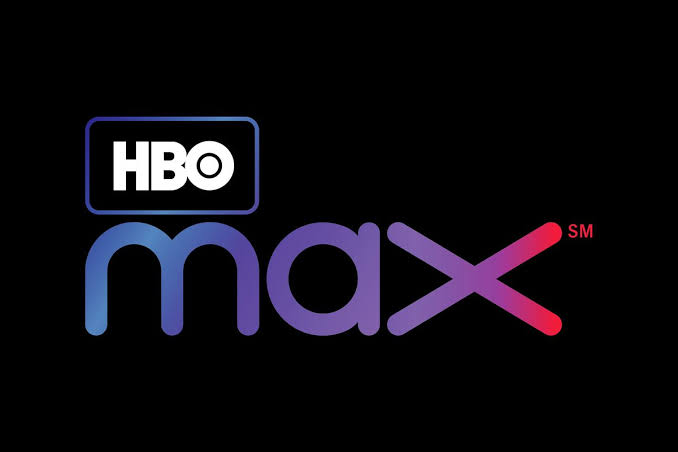 As per sources close to the matter, the deal has cost somewhere between $500 million and $600 million to WarnerMedia.

Alongside Big Bang Theory, HBO Max has also attained rights for streaming of popular 90s comedy show FRIENDS, from July 2020. This is in addition to the 10,000 hours of premium content the platform would be holding at its launch.

In the recent dominance of online streaming sites, it has become costly and competitive for streaming platforms to acquire rights for popular television shows. Alongside HBO Max, Walt Disney Co, and Apple Inc have also announced their own streaming services. The already existing giants in the online streaming industry are Netflix Inc, Hulu and Amazon.com’s Prime Video. 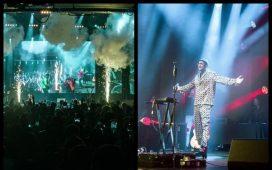 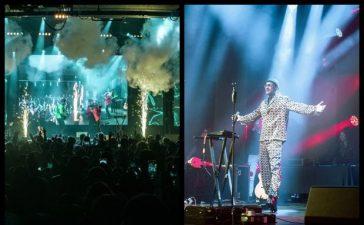