It was earlier reported that the Central Board of Film Censors has “unanimously rejected” the film. 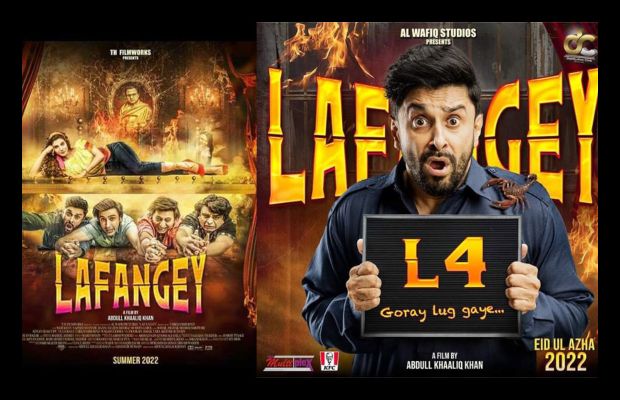 Lafangey release banned or not? Here are the updates!

The film is scheduled for Eid release, on July 10.

Lafangey is a horror comedy with Sami Khan and Nazish Khan as the main leads.

The horror-comedy is getting a tough time from the Censor Boards.

And the latest we get to know is that the film has now been sent to Full Board. So fingers crossed!

As per the source, the film Lafangey did not get banned by the censor board, as a matter of fact, it got a clean chit in Sindh and Punjab. And it has been sent for ful board in Islamabad.

Furthermore, no official letter was sent to the producer or director stating that the film is banned for viewing in Pakistan

The film is based on a story of four friends who set out to live in a haunted house and compete with the supernatural beings there.

The comedy-horror film is directed by Abdul Khaliq Khan and Tariq Habib Rind is the producer.

It was earlier reported that the Central Board of Film Censors has “unanimously rejected” the film. 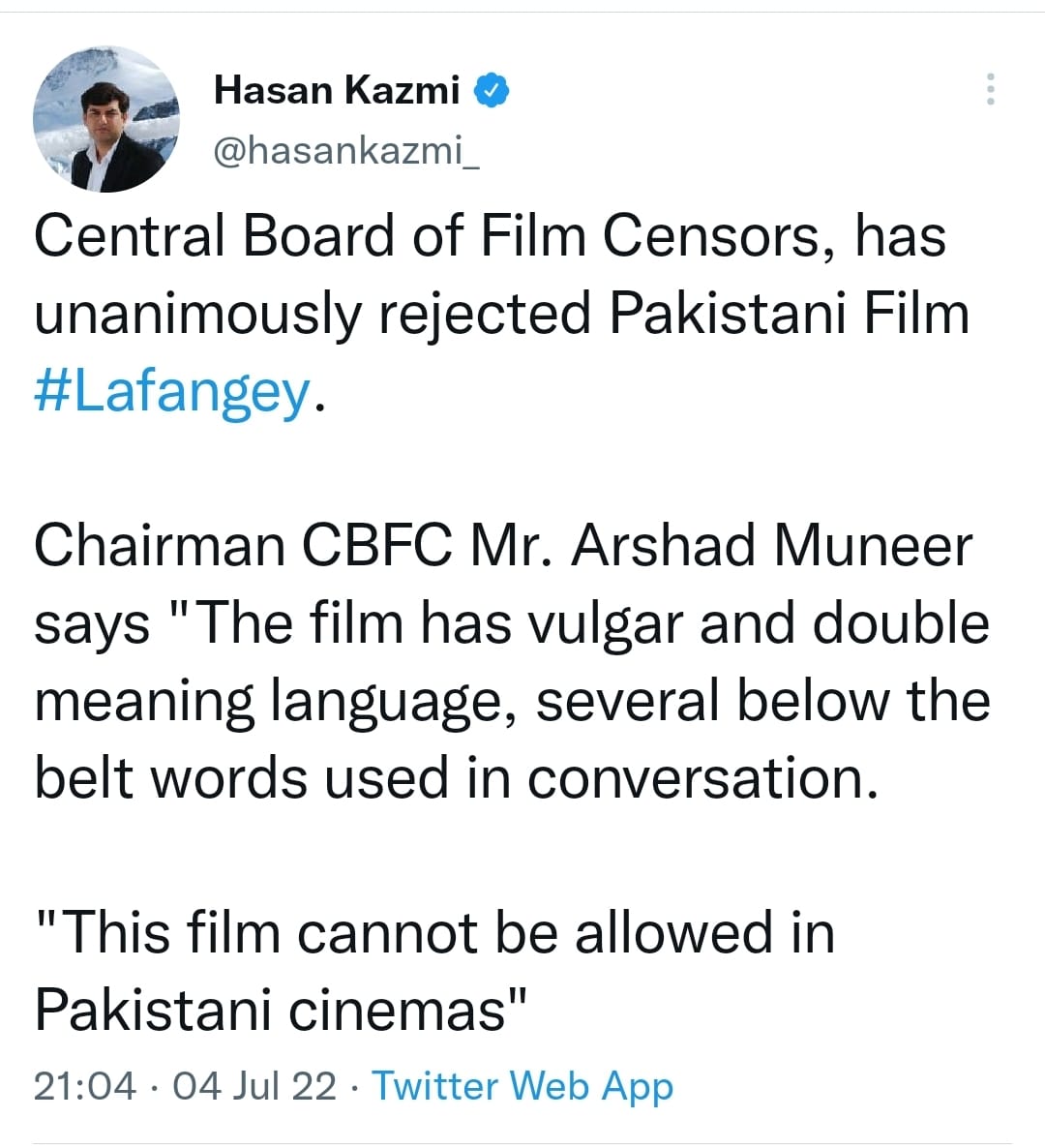