The final show is slated to hit the cinemas screens as well as TV sets across the country on  next Saturday, January 25. 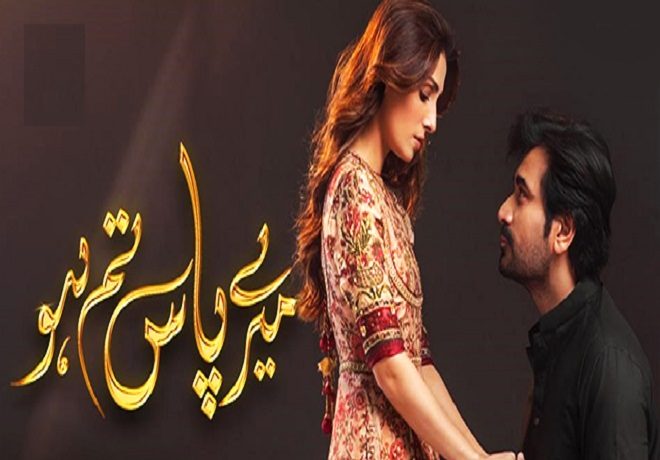 The much talked about serial’s final mega episode is slated to hit the cinema’s screens as well as TV sets across the country on Saturday, January 25.

Fans who are desperately anticipating the ending and did not miss even a single episode of the series, and those who joined the screens of serial after massive public response have been purchasing tickets in enormous numbers.

The Box Office Detail, on its website, said, “At the close of business on Thursday, Meray Paas Tum Ho has clocked over Rs1.5million in advance sales,” adding that the maximum number of sales was from Cinepax.

It was claimed that Karachi bookings were the highest. Lahore was usually slow in advance sales so far but they expected it to pick up.

The cast and crew of the mega-hit serial will attend a special screening with a group of guests at Nueplex cinema’s DHA branch.

The tickets are selling for Rs800 for 8 pm onwards shows on January 25; the movie theater will only be screening Meray Paas Tum Ho.

A salesperson of Nueplex cinema said, the movie theater has different seating capacities – for example, one has 375 seats and another has 275 and 250.

He further told “I can’t say how long the bookings will be open till. We have just added another show in cinema 1 and the others are sold out. We have a 10.15 pm show as well after the first screening and then one at 10.30 pm in the open-air section”.