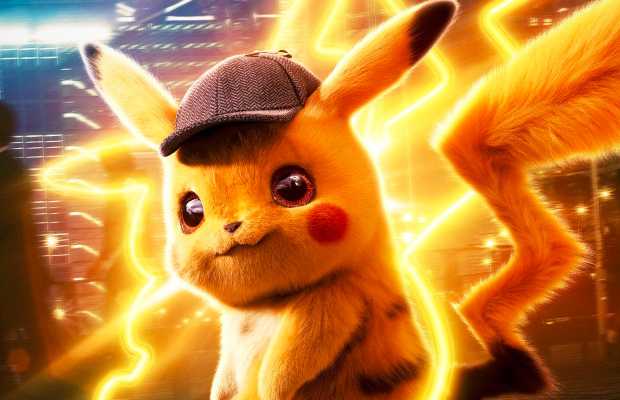 A new Pokemon live-action series is in early development at Netflix.

Though the project is still in its early days, so no details are yet available about the plot.

However, the source claims that the live-action series is going to be related to 2019’s “Detective Pikachu” film starring Ryan Reynolds and Justice Smith.

The film became a box-office hit and grossed over $430 million worldwide on a reported budget of $150 million.

The move comes as the streamer has made itself the home to multiple existing Pokemon shows, including “Pokemon: Indigo League” and “Pokemon Journeys”.