Ben Affleck Will Comeback as Batman in The Flash

Alongside Affleck, Michael Keaton is also reprising his superhero role in the upcoming film 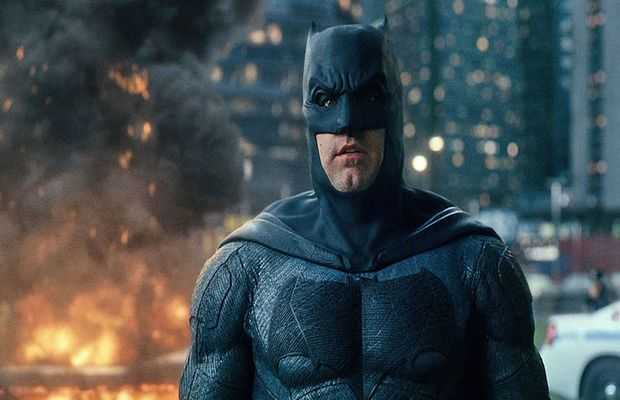 Ben Affleck who first appeared as the DC superhero Batman will be once again taking up the role in the upcoming The Flash. In an interview with Variety, director of the flick Andy Muschietti confirmed the news.

“His Batman has a dichotomy that is very strong, which is his masculinity—because of the way he looks, and the imposing figure that he has, and his jawline —but he’s also very vulnerable,” said Muschietti of the actor.

“He just needs a story that allows him to bring that contrast, that balance. He’s a very substantial part of the emotional impact of the movie. I’m glad to be collaborating with someone who has been on both sides of the camera, too…he understands,” he added.

Alongside Affleck, Micheal Keaton who played Batman in 1989 and 1992 will also reprise his role as the superhero. The Flash will revolve around multiple dimensions in which Barry will encounter different versions of Batman.

The filmmakers have however confirmed that events of The Flash or Affleck’s return as Batman will not impact Robert Pattinson’s upcoming Batman movie. 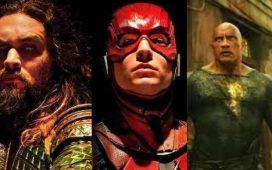 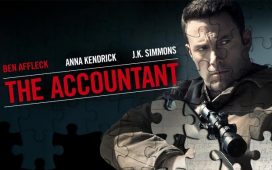 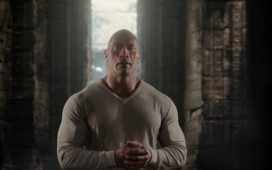 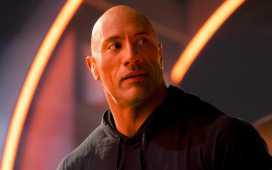 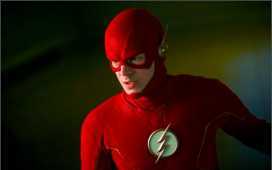