Daniel Craig to get a star on Hollywood Walk of Fame

Craig's star will be placed next to Roger Moore's, located at 7007 Hollywood Boulevard 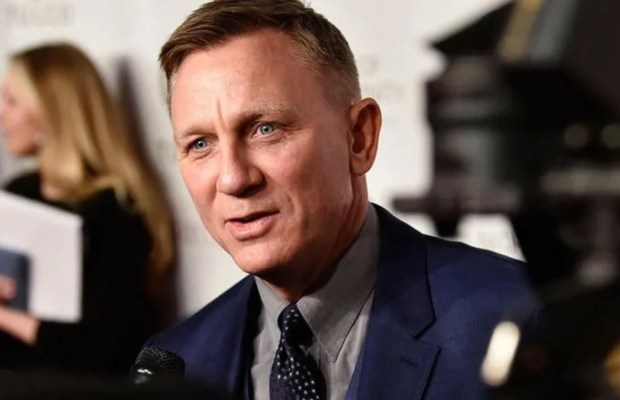 Daniel Craig is all set to get a star on the Hollywood Walk of Fame.

Ahead of the US release of ‘No Time to Die’, actor Daniel Craig will get his star in a ceremony on October 6.

The British actor will be the 2,704th star on the Walk of Fame, and the fourth James Bond actor to receive the honour after David Niven, Roger Moore, and Pierce Brosnan.

As being reported, Craig’s star will be placed next to Roger Moore’s, located at 7007 Hollywood Boulevard. 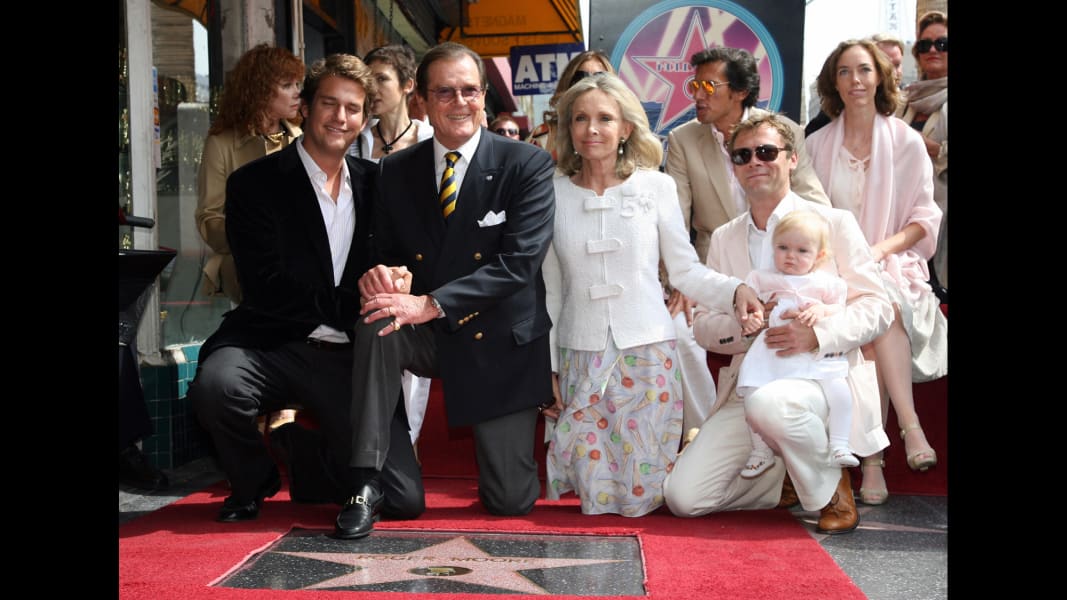 “Daniel Craig is a British cultural icon, as is James Bond, the man he has portrayed in five 007 films. We are thrilled to place his terrazzo Walk of Fame star next to the star of another famed actor who also portrayed James Bond, Roger Moore,” said Ana Martinez, producer of the Hollywood Walk of Fame, in a statement.

“Fans will be thrilled when they see that their stars are appropriately located at 7007 Hollywood Boulevard,” Martinez added.

Craig has previously played the suave spy 007 in ‘Casino Royale’, ‘Quantum of Solace’, ‘Skyfall’ and ‘Spectre’.

Daniel Craig has played British superspy James Bond five times since 2006, a tenure that has outlasted that of any of his predecessors.

The 53-year-old Craig was chosen to succeed Pierce Brosnan as 007.

While the latest and the last outing as Bond, ‘No Time to Die‘ will be the longest James Bond film ever.

The previous record-holder Bond film was  Spectre, having 148 minutes runtime.

Craig’s Bond movies, which have grossed more than $3 billion worldwide, have grown increasingly ambitious in scale and vertiginous in running time.