The much-anticipated film will now arrive on March 24, 2023. 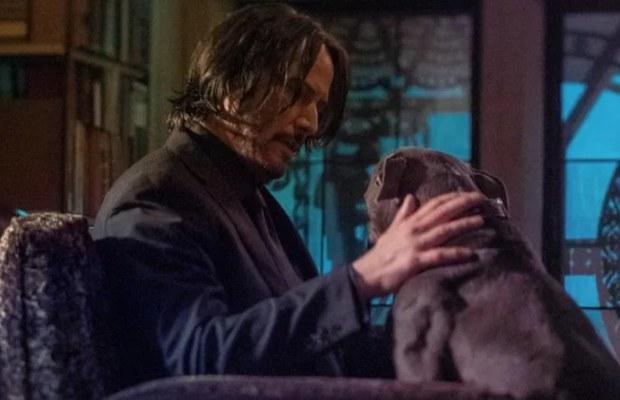 The much-anticipated film will now arrive on March 24, 2023.

On Wednesday, Lionsgate released a teaser for the upcoming film in the hit franchise, revealing that the film’s release has been pushed back.

The fourth installment in the Reeves-led franchise was initially scheduled to release one weekend before Tom Cruise’s Top Gun: Maverick, which is currently set to premiere on Memorial Day weekend.

While a fifth movie in the franchise was confirmed by Lionsgate during an earnings call in Aug 2020.