Ed Sheeran revealed that his one-year-old daughter Lyra had also tested positive for the virus. 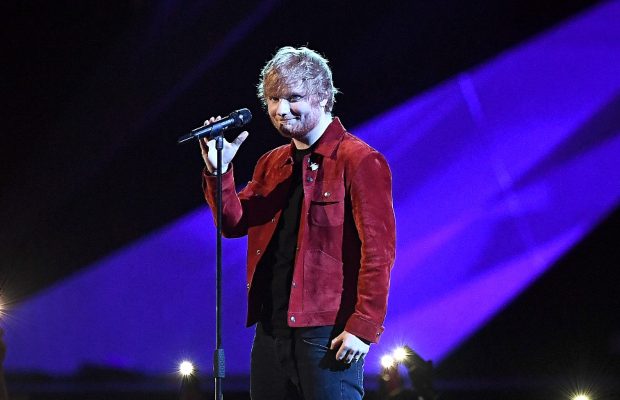 Ed Sheeran has recovered from COVID-19, it emerges as the Grammy-winning singer who appeared as the musical guest on the latest episode of the late-night sketch comedy series “Saturday Night Live”, alongside “Succession” star Kieran Culkin as the host.

The “Bad Habits” hit-maker announced earlier this week on Instagram that he has completed his quarantine period after testing positive for the novel coronavirus last month.

“Posting this pic to say I’m released from covid isolation today, so if you see me out and about I’ve had the all-clear and done my quarantine,” Sheeran captioned a photo of himself singing onstage.

“Excited to hit the ground running with work again, and SNL is still on, so tune in Saturday, see you there x,” he concluded.

The British singer-songwriter had shared his diagnosis late last month and in a recent interview with Howard Stern, he detailed his experience with the coronavirus.

“Shape of you” singer also revealed that his one-year-old daughter Lyra, whom he shares with his wife Cherry Seaborn, has also tested positive for the virus.

“I tested for COVID and I announced it a couple of days afterward because I had to cancel [some] stuff. As soon as I got a cold, I just started testing every single day. I was just like, I want to make sure I don’t have it,” said Sheeran.

“My wife was away, so, I was there with my daughter. Basically, it was me and my daughter for a week. She had it, too, so it was kind of heavy. Three days of really, really bad symptoms, I think,” he added.