36-year-old Lin ends with 666 singles wins and a glut of medals. 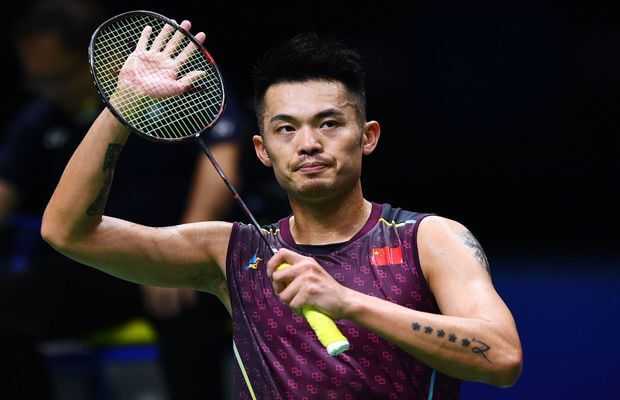 He will not compete at the 2020 Tokyo Olympics, which were pushed back to next summer because of coronavirus pandemic.

Lin Dan, one of the badminton’s greatest singles players, has won the Olympics singles titles in Beijing in 2008 and the 2012 London Games.

He has also bagged all the sport’s major titles, including five world championships’ gold medals.

His retirement announcement was shared by the Chinese media. Lin Dan said, “I’ve dedicated everything to the sport I love. My family, coaches, teammates, and fans have accompanied me through many happy times and difficult moments”.

“Now I’m 37 years old, and my physical fitness and pain no longer allow me to fight side by side with my teammates,” said Lin. 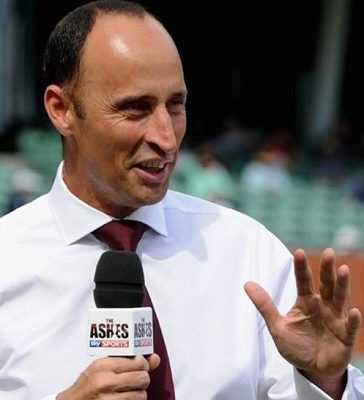 Russia banned from international sports competitions, including the Tokyo Olympics, until December 2022