Reportedly the accident took place in the US, while Ahmed Mir was travelling to Niagara Falls 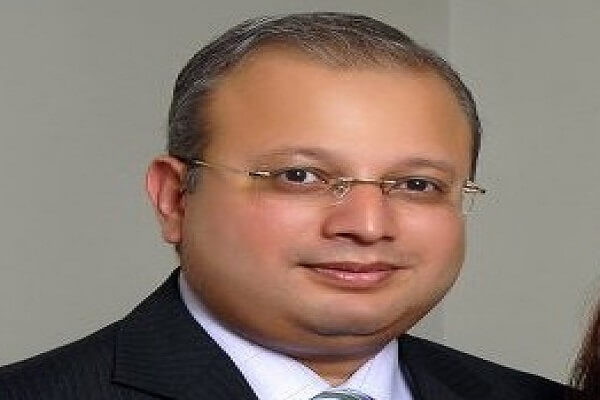 Reportedly the accident took place in the US, while Ahmad Mir was travelling to Niagara Falls. Mir was accompanied by his mother and family on vacations and were headed to Niagara Falls for sightseeing. 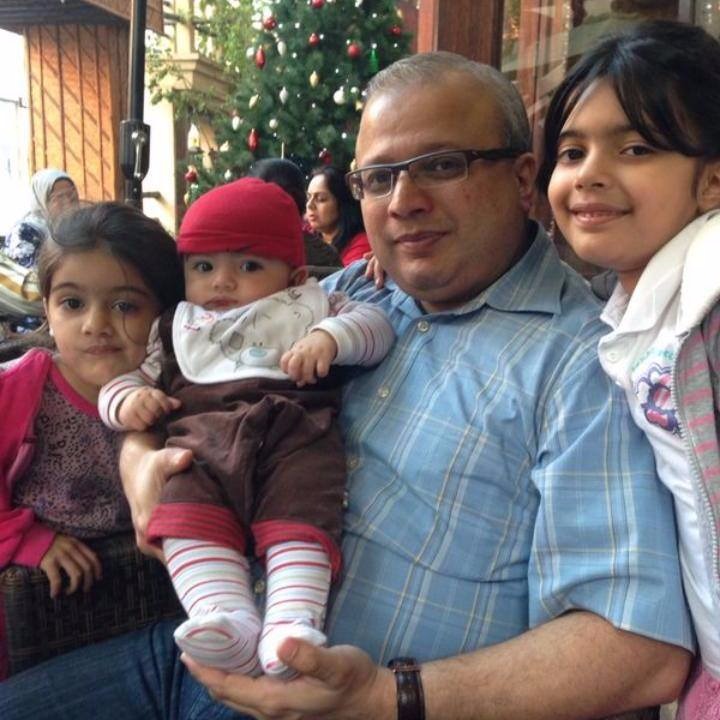 While Ahmad Mir passed away on the spot, his family has been shifted to hospital in a critical condition.

According to news, the 290 westbound between Colvin Boulevard and Niagara Falls Boulevard was closed for several hours because of a deadly crash in which Ahmad Mir is reported to have lost his life. Town of Tonawanda Police tell 7 eyewitness responded to the scene near the golf dome around 12:30 Monday morning. 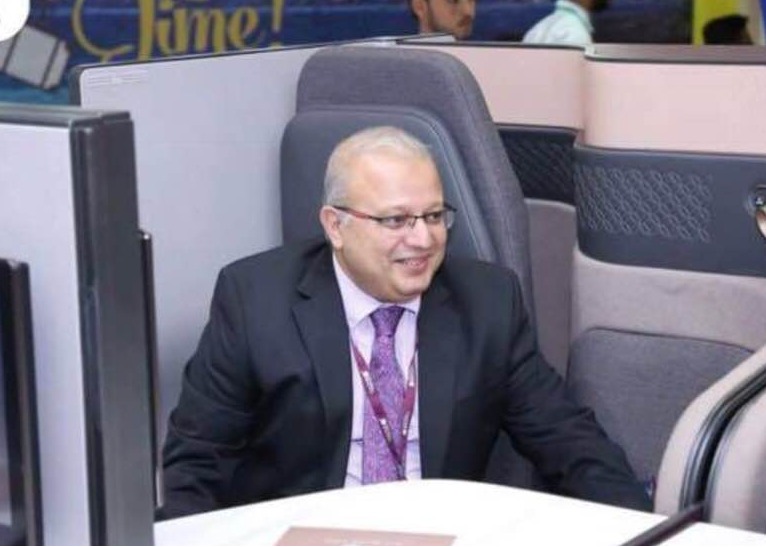 Ahmad Mir has been a country manager for Qatar Airways since November 2010 to present. Mir has served several areas of the prestigious airline over his tenure. The family is currently in hospital in critical condition and includes Mir’s two daughters, a son, wife and his mother.