To meet its vaccination demands for its population of 220 million people, the government has turned to the private sector. 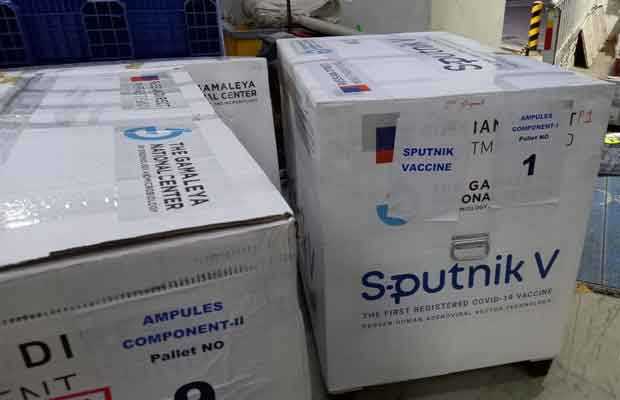 The Sindh High Court (SHC) on Wednesday has ordered the federal government to fix the price of the coronavirus (COVID-19) vaccine which has been imported by the private sector in a week.

The filled appeal had challenged a single bench’s March 18 verdict.

On March 18, the single bench in its verdict had suspended the drug regulatory authority’s notification with regard to the withdrawal of exemption in COVID-19 vaccines import to a private pharma company.

The court during  Wednesday’s hearing remarked that the decision regarding the sensitive matters should be taken soon.

The court also hoped that the single bench will settle all the matters within ten days.

Earlier, the counsel representing DRAP had requested the court to not allow the sale of the vaccine until its price is fixed.

Counsel said the firm couldn’t be allowed to fix the vaccine price as the authority to do so rests with the government. He added the company wants to sell the vaccine at desired prices.

The firm’s lawyer stated before the court that the DRAP allowed the import of vaccines under certain conditions on Feb 2, following which the pharma company imported one million doses of Russia’s Sputnik-V vaccine.

He added that the firm is not being allowed to sell the vaccine. “We have already invested $45 million and imported the vaccine. What should we do now?” he asked.

Pakistan became one of the first countries to allow the private sector to import and sell COVID-19 vaccines.

The government is yet to fix a price cap on COVID vaccines with the first shipment of privately imported Russian Sputnik-V shots which have already arrived in the country.

To meet its vaccination demands for its population of 220 million people, the government has turned to the private sector.

The government’s decision to allow private imports of COVID-19 vaccines for sale on the open market has triggered concerns that the move could cause inequality and open the door to corruption.