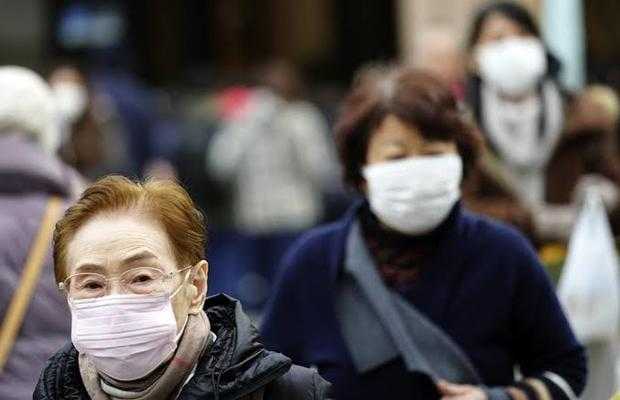 The coronavirus outbreak that originated in China’s province of Wuhan, has reportedly killed at least 304 people so far and infected nearly 14,400.

The total number of coronavirus cases has surpassed the global case count recorded during the 2003 SARS outbreak.

It is being said that the virus might have spread after jumping from animals to people at a market in the city of Wuhan and spread to every province in China.

Furthermore, creating a global health threat, the virus has spread into the least 24 other countries.

In the US, so far seven cases have been reported. Reportedly,  a man in his 30s in Washington state, a husband and wife in Chicago (the man caught it from his spouse, the first case of man to man transfer of Coronavirus), three people in California, one in Arizona.

Countries including the United States, Australia, New Zealand, and Israel have banned foreign nationals from visiting if they had been in China recently, and also warned their own citizens from traveling to China.

The neighboring countries of China including Mongolia, Russia, and Nepal have closed their land borders, while Papua New Guinea has ban anyone arriving from ports or airports across Asia.

According to Chinese health officials,  the incubation period for the virus ranges from 1 to 14 days, during which time carriers can be infectious. 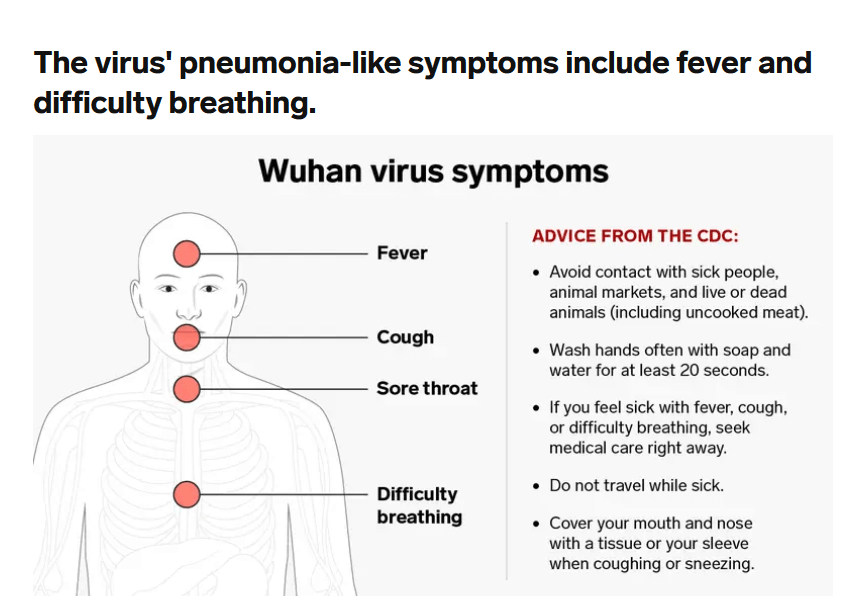 Earlier on Saturday, Chinese health authorities announced that a total of 243 patients infected with the novel coronavirus had been discharged from hospitals after recovery by Friday.