Reham has paid the sum of £50,000 as a contribution towards Bukhari’s costs and damages. 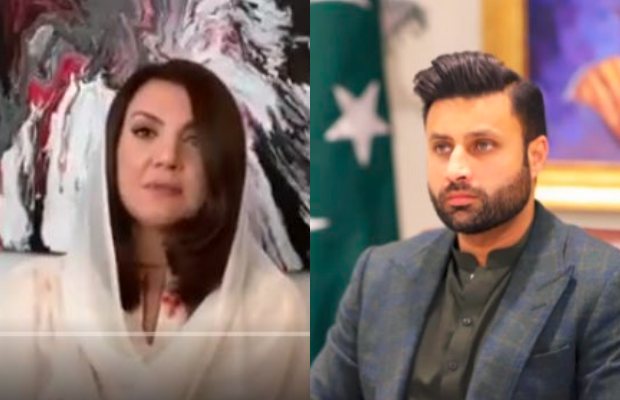 Following the decision of the London High Court, Reham Khan has agreed to pay the court costs and damages to Zulfi Bukhari.

Reham Khan will have to pay £50,000 as compensation following the court orders.

Bukhari sued the former broadcaster at the London High Court after she published a video on her YouTube channel, Facebook, and Twitter on December 6 and 7, 2019, alleging that he was involved in a “corrupt plan with the prime minister to sell or acquire the Roosevelt Hotel in New York at lesser value for his benefit.”

In a video posted on Reham Khan’s social media, she has also apologized to former special assistant Zulfi Bukhari for defamatory allegations.

TRUTH ALWAYS WINS!
Upon court orders,Reham Khan publicly apologises&pays damages for her lies.
IA 1 day we’ll have the same law&justice so certain media persons spreading lies&fake news can be taken to task.This is the result when rule of law is supreme
Next stop:Commissioner Rwp pic.twitter.com/xEKa1YZaQc

In a tweet shared on Friday, the federal minister recalled that the British courts have ordered Imran Khan’s second wife, Reham Khan, to pay damages and apologize to former special assistant to PM Zulfi Bukhari for leveling false allegations against him.