Bowler’s laid the foundation of a relatively easy win 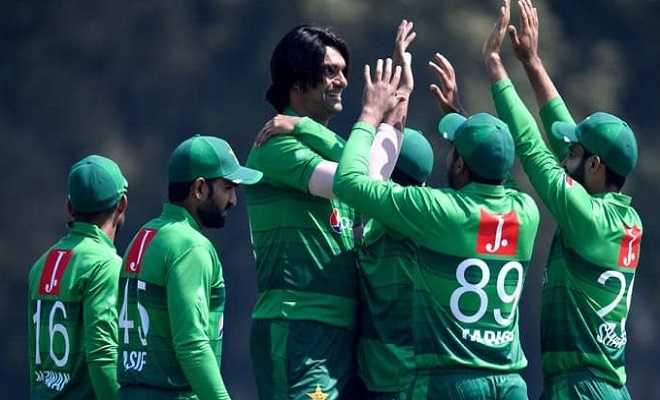 Pakistan kicked off their Australia tour with an easy six wicket win over Cricket Australia XI. Chasing a middling score of 134, Pakistan were home comfortably in 17.5 overs.

Cricket Australia XI captain Chris Lynn won the toss and elected to bat 1st. The returning giant Mohammad Irfan took out Opener RJ Gibson on the first ball of the match. However, Lynn and Fraser-McGurk stabilized the innings with a 40-run partnership. However, they fell in quick succession falling to Wahab Riaz and Imad Wasim respectively.

Nathan McSweeney hung around for his 30 but Shadab Khan whose form has been patchy lately floored the opposition with three wickets. Beside the leggie, Mohammad Irfan was super impressive going for under 5 runs per over.

The opening pair of Babar Azam and Fakhar Zaman built a solid partnership of 78 to make the run chase a lot easier. Babar fell for 34 off 29 balls. Fakhar was the highest scorer with 43, and Haris Sohail scored 32 as Pakistan chased down the total before the end of 17th over. Ben Dwarshuis bagged a brace for the Cricket Australia XI.

The 1st of the three T20Is between Australia and Pakistan will be played on Sunday in Sydney.