The former opener encouraged other players to spot fix 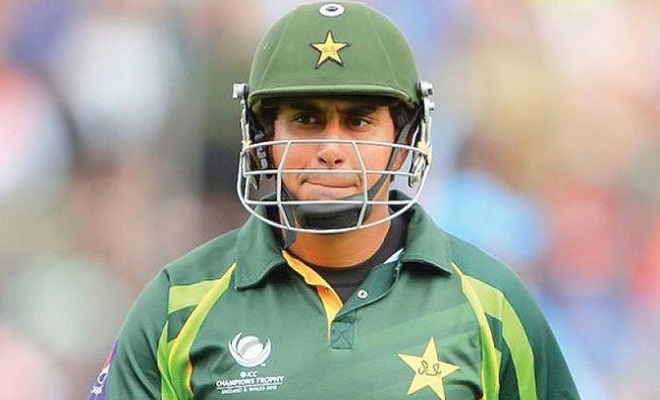 Former Pakistan opener Nasir Jamshed has pleaded guilty in the on-going spot-fixing case in the Manchester Crown Court. The 33-year old admitted that he was a target of bribery and later played the role of an intermediary and encouraged other players to get involved in the scam, in exchange of money.

This comes after two other men, Yousuf Anwar and Mohammad Ijaz also pleaded guilty on the charge of offering bribes to professional cricketers. All three men will be sentenced in February.

The National Crime Agency’s undercover officer posed as a member of a corrupt betting syndicate. In this operation, he uncovered an attempted fix in the Bangladesh Premier League in 2016 by Jamshed, and subsequently, he worked on an actual fix in the Pakistan Super League with Sharjeel Khan who played two dot balls in the Islamabad United vs Peshawar Zalmi match.

Yousuf Anwar was described as the ring leader and he claimed to have six players including Nasir Jamshed working for him. Anwar, also claimed that these practices have been on-going for 10 years.