Sonam said that Mr. India was important to her father and was a part of his legacy. 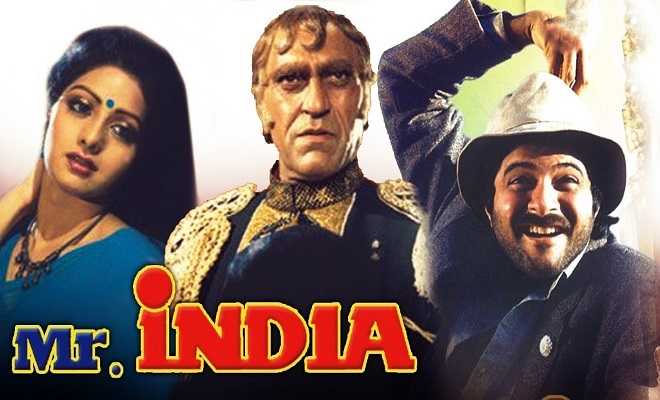 “Excited to partner with @ZeeStudios_ for an epic trilogy #MrIndia! It is a huge responsibility to carry forward an iconic character loved by everyone. Currently, working on the script, no actor has been locked till now. Once we lock the first draft of the script, casting begins,” Ali Abbas Zafar had written on his Twitter, commenting on how no actor had been finalized.

However, this news came as a surprise for the lead actor of Mr. India, Anil Kapoor, and the film’s director Shekhar Kapur. Putting forward Anil Kapoor’s stance was daughter Sonam Kapoor, who then took to her social media to state how her father had no idea that the iconic film was getting a remake.

In an Instagram post, the Khoobsurat star stated that neither Mr. India’s director Shekhar Kapur or Anil Kapoor were informed or consulted before filmmaker Ali Abbas Zafar made an announcement about the film’s reboot on February 17.

Starring Anil Kapoor and Sridevi, Mr. India was directed by Shekhar Kapur. The story revolved around Arun (Anil Kapoor) who took care of a number of orphaned children, one of whom is killed after a gangster harasses him. Following the story, Arun uses his father’s invention an invisibility watch to fight back and save the country from destruction.

Director Shekhar Kapur shared his grievances as he tweeted that no one had asked or mentioned the reboot to him.

“No one has even asked me or mentioned to me about this film called Mr. India 2. I can only guess that they using the title to get a big weekend. For they cannot use the characters/story without permission from the original creators of the film,” he had written on his Twitter.