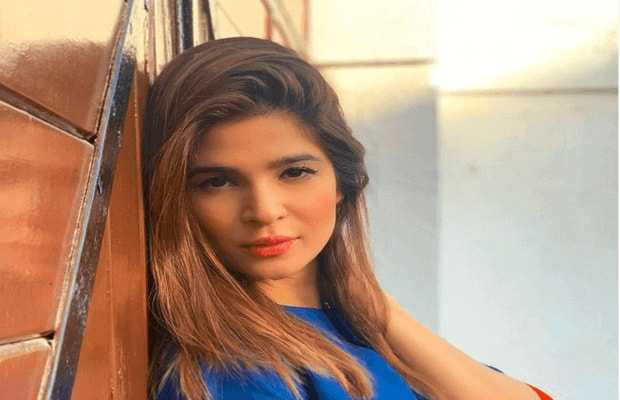 Celebrities becoming the target of online trolls and bullies seem to have become a regular thing. Somehow people in Pakistan have developed a trait of moral-policing celebrities and posting harsh comments on their social media platforms.

We may say that online business in quite tricky when it comes to Pakistani celebrities sharing their stuff on social media, the curious fans won’t let anything slide away.

The recent case we noticed was Ayesha Omar’s badass replies to online trolls, who wrote comments over her Instagram post and received a reply in the same manner.

Ayesha shared a throwback photo featuring her best buddies with a caption saying, “Always real, with their hearts wide open”.

Tagging her friends, she further continued saying, P.s. they’re gonna hate me for tagging them 😬🙈 . P.p.s. Why does my hujicam say 98? Doesn’t it know it’s 2020? Or is intentionally wanting to go back to better years?”.

Some people do have a habit of sticking their noses in everyone else’s business, and a few dropped by to share their thoughts and received replies from Ayesha Omar.

Here we prefer to share screen shots of the ongoing insta conversation rather than writing those comments and replies. Have a look, for your eyes only! 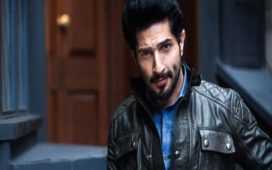 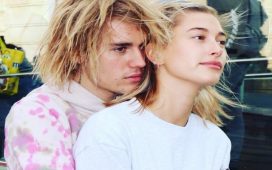