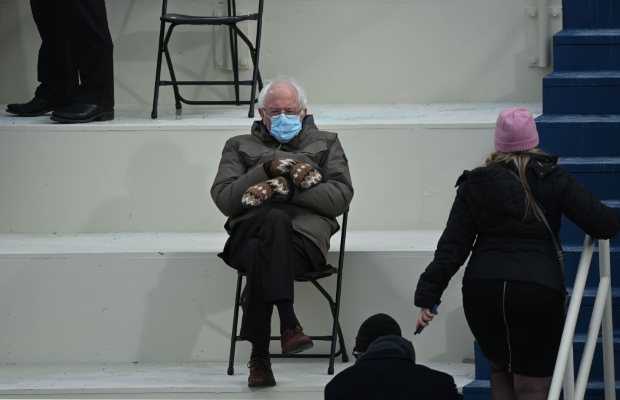 Senator Bernie Sanders’s inauguration appearance on Wednesday is receiving a lot of social media attention. It was a historic day when Kamala Harris, the first-ever female vice president in US history took the oath.

The reason became Senator’s less formal appearance at the US President’s Inauguration ceremony, which though had a limited attendance.

But the viewers were keeping a keen eye on the historic event virtually through social media.

Sanders appeared wearing a pair of mittens to keep himself warm in the harsh Washington DC’s cold on the inauguration day.

While other A-list guests came wearing regular gloves for keeping their hands warm. 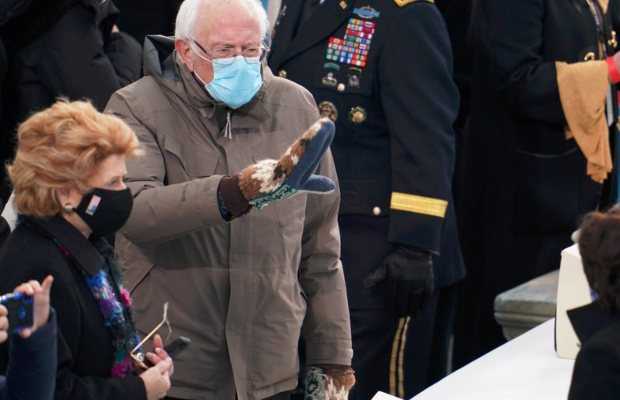 When questioned about those cute mittens, Senator Bernie Sanders said, “In Vermont, we dress warmly. We know something about the cold,” chuckling.  “And we’re not so concerned about good fashion.” 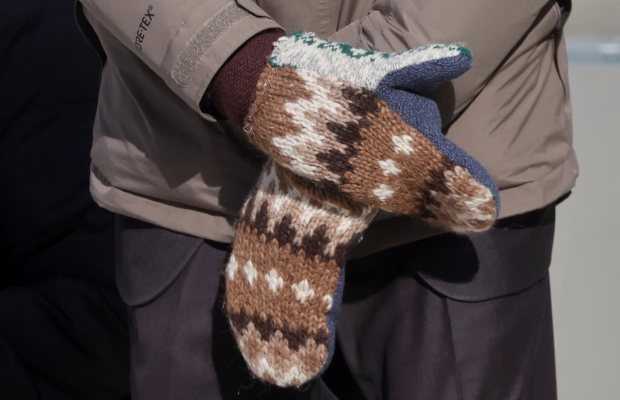 But the social media hit gold with those pairs of mittens and became the reason for Senator Bernie Sanders trending on top of social media.

One particular image of Senator Bernie Sanders sitting at the inauguration ceremony become the main highlight of the event resulting in all sorts of memes. 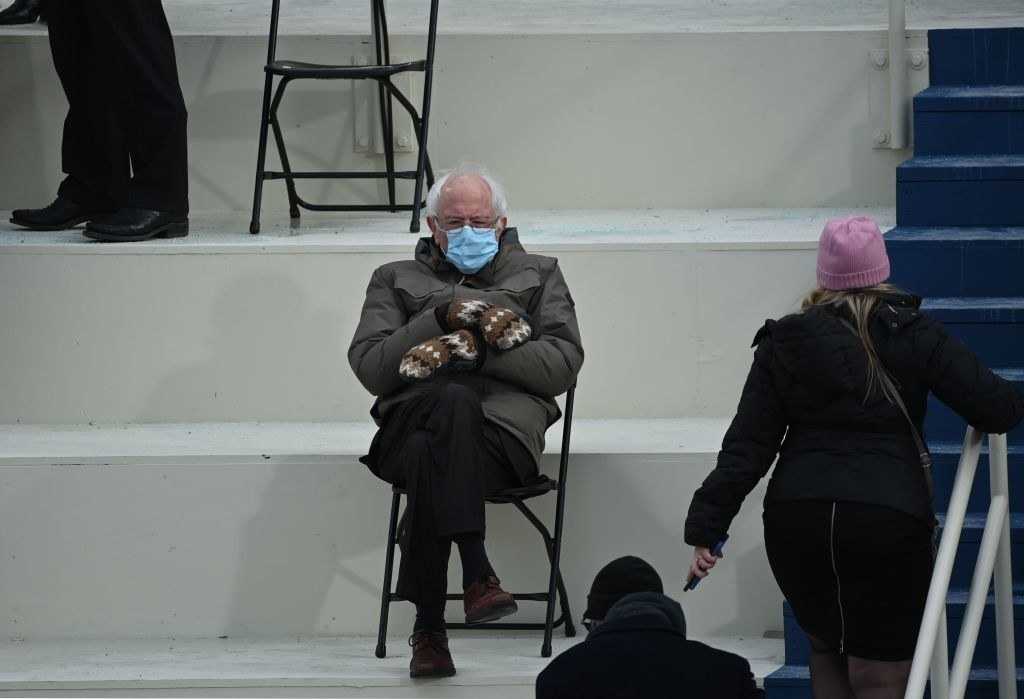 Check out the ultimate reactions over Senator Bernie Sanders’s mittens that are trending on the Twitter timeline:

waiting for my mom to finish shopping pic.twitter.com/RBIbfOhNGB

why is bernie what i used to look like queuing for concerts in winter ?? pic.twitter.com/zLxTmtQDiy

these Bernie Sanders memes are the highlight of my day pic.twitter.com/IlajUwMOIa

tweet
Share on FacebookShare on TwitterShare on PinterestShare on Reddit
Saman SiddiquiJanuary 21, 2021
the authorSaman Siddiqui
Saman Siddiqui, A freelance journalist with a Master’s Degree in Mass Communication and MS in Peace and Conflict Studies. Associated with the media industry since 2006. Experience in various capacities including Program Host, Researcher, News Producer, Documentary Making, Voice Over, Content Writing Copy Editing, and Blogging, and currently associated with OyeYeah since 2018, working as an Editor.
All posts bySaman Siddiqui