DeGeneres apologized to the people that were affected in the seven-minute opener. 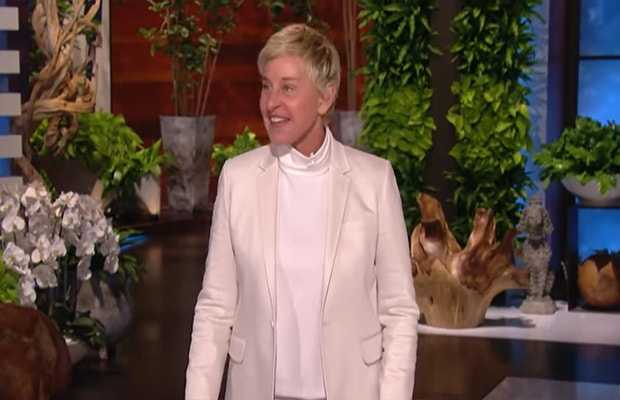 This is the first time that DeGeneres had publicly addressed the reports of mistreatment and misconduct behind the scenes at her show.

The host of the show, DeGeneres apologized to the people that were affected in the seven-minute opener, and saying that she is “taking responsibility for what happens at my show.”

“As you may have heard, this summer there were allegations of a toxic work environment at our show and then there was an investigation. I learned that things happened here that never should have happened”, she said.

I take that very seriously and I want to say I am so sorry to the people that were affected. I know that I am in a position of privilege and power and with that comes responsibility and I take responsibility for what happens at my show,” DeGeneres further added.

Later in the monologue, she said that “we have made the necessary changes”, and also promised “a new chapter” of “The Ellen DeGeneres Show.”

“We have had a lot of conversations over the last few weeks about the show, the workplace and what we want for the future. We have made the necessary changes and today we are starting a new chapter,” she added.