Total Cases
|
News Updates
HomeEntertainmentHarry, Meghan and Queen Like The Crown, Prince Philip Not So Much
Entertainment 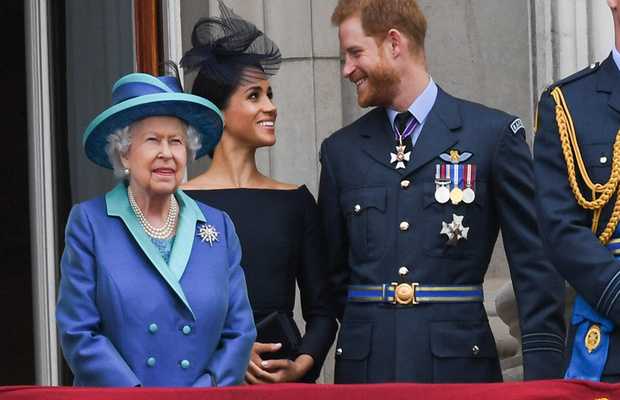 Netflix’s original The Crown is one of our top favorites and often at times we wondered how Queen Elizabeth herself and her family would perceive the show. Interestingly we have gotten the answer to this question as a British publication listed the royals who like to watch the show and one royal in particular who rather despises it.

According to reports, Prince Harry and his wife Meghan markle are among those who like the Olivia Colman starrer show. In addition the Queen herself has watched The Crown and liked it. Princess Eugene is also among those who favor the Netflix series.

“The music is wonderful, the story is beautiful. You feel very proud to watch it. I can’t speak for everyone, but that’s how I felt when I watched it,” said the Princess herself while speaking to Hello magazine.

Whereas in a biography titled Harry: Life, Loss and Love, Katie Nicholl writes, “An accomplished cook, Meghan loved to make extravagant dinners for Harry, and they enjoyed staying in and eating her delicious homemade meals and watching films and TV shows like The Crown on Netflix.”

But one royal member in particular despises the show and it is none other than the Queen’s husband Prince Philip.

“Matt Smith, who plays the Duke of Edinburgh in the first two seasons of The Crown said that an acquaintance of his was asked by Philip: “What do you do? Are you involved in this Crown thing?” reported The Observer.

According to the publication the acquaintance replied in negative and asked the Prince if he had seen the show to which he responded, “Don’t be ridiculous.”