Here are the winners of PISA Awards 2021

Despite the controversy surrounding the event, the awards were handed out as per schedule. 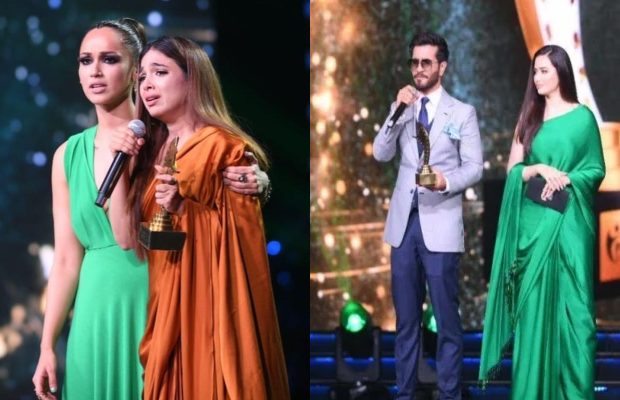 The Pakistan International Screen Awards (PISA) for the year 2021 were held in Dubai over the weekend.

The second edition of the awards celebrated the artists in 24 categories this year including television, fashion, digital content, and music, and as well as digital content creators.

The ceremony was unfortunately marred by controversy over the cancelation of tickets of several nominees.

The awards night was a glittering event attended by several A-list actors, designers, models, media personalities, and social media influencers, who graced the red carpet with their stunning personalities and gorgeous fashion statements.

Check out the winners in all the categories:

Song of the Year

Singer of the Year

Bridal Couture Designer of the Year

Pret A Porter Designer/Brand of the Year

Model of the Year

Best Use of Humour on Social Media

YouTuber of the Year

Vlogger of the Year

TikToker of the Year