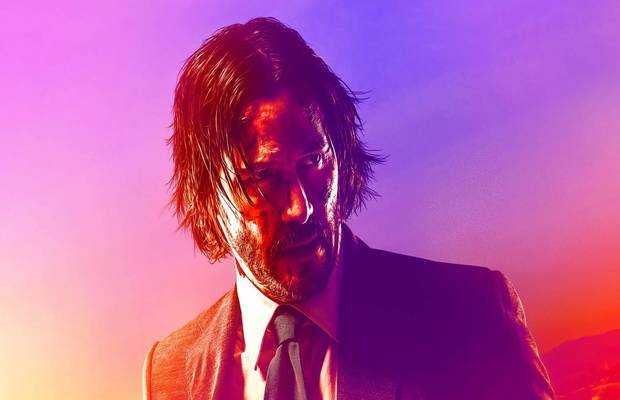 John Wick franchise that has been a huge success of $584.2 million with three films, is all set to make 4th and 5th installments back to back.

The news has been confirmed by Lionsgate Studios in a recent statement.

“We’re also busy preparing scripts for the next two installments of our John Wick action franchise. We hope to shoot both John Wick 4 & 5 back to back when Keanu becomes available early next year,” said the studio’s CEO John Feltheimer in the statement.

While 4th installment has been slated for Memorial Day weekend release next year on May 27, it is unclear when the 5th will hit theaters.

“John Wick has become such a big action franchise for Lionsgate, not just in its global franchise but there’s a Starz John Wick TV series The Continental which is looking to premiere sometime following the fourth movie” an international publication reported.