Confirmation comes from the Spider-Man producer 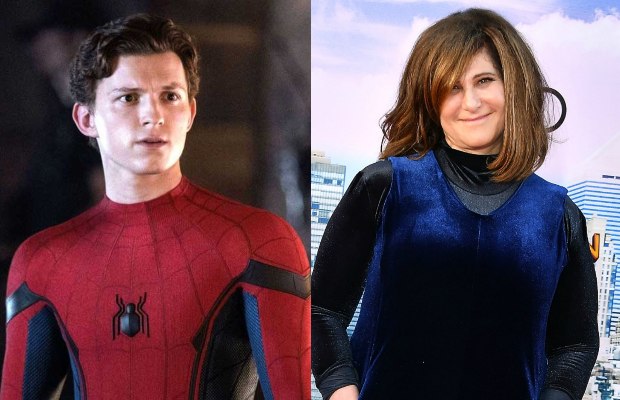 Tom Holland will be returning as Peter Parker in ANOTHER TRILOGY with Marvel!

Holland’s third film, Spider-Man: No Way Home, is just a few weeks away and many were wondering what will be his future after it,

Sony producer Amy Pascal confirmed that not only will he be returning but the plan is to have him star in another three films.

Here is what she told Fandango in an interview published Monday:

‘We are getting ready to make the next Spider-Man movie with Tom Holland and Marvel.

‘We’re thinking of this as three films, and now we’re going to go on to the next three.

‘This is not the last of our MCU movies,’ she added.

Pascal also confirmed that the collaboration between the two production companies will continue,

‘Yes, Marvel and Sony are going to keep going together as partners,’ she added.

Well if the plan goes unchanged, the move would make Holland the longest-tenured Spider-Man of all time.

Before Holland, Tobey Maguire starred in three Sam Raimi films from 2002 to 2007.

While Andrew Garfield starred as the character in two Marc Webb films from 2012 to 2014.