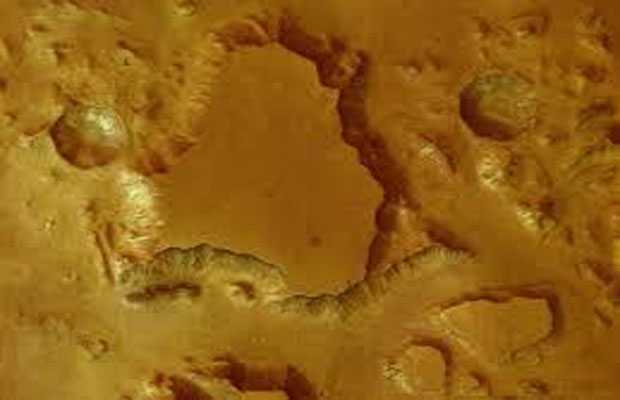 Multiple liquid bodies have been found under the south pole of Mars, a major breakthrough in the study shows.

The recent discovery give extra credence to previous research that suggested there could be a large saltwater lake under the surface of Mars, the researchers claim – and also led to them finding a number of other wet areas.

The discovery could be key in the hunt for alien life on the Martian surface, the researchers claimed, given life as we know it requires liquid water to survive.

They will also be key to “planetary protection” work that ensures that humanity doesn’t pollute other planets with life from Earth during missions to explore them.

The researchers call for future work to better study Mars, its chemistry – and whether there might be any traces of what they call “astrobiological activity”, or alien life.

It is worth noting here that the finding was made using MARSIS, or the Mars Advanced Radar for Subsurface and Ionosphere Sounding, which is onboard the Mars Express spacecraft sent by the European Space Agency to orbit around Mars.

The instrument sends radar pulses that can enter the surface and ice caps of Mars. They can then be measured as they bounce back towards the spacecraft, allowing researchers to explore the planet without actually touching it.