The actor says that if PTV makes content how PM Imran Khan wants, he would like to see it 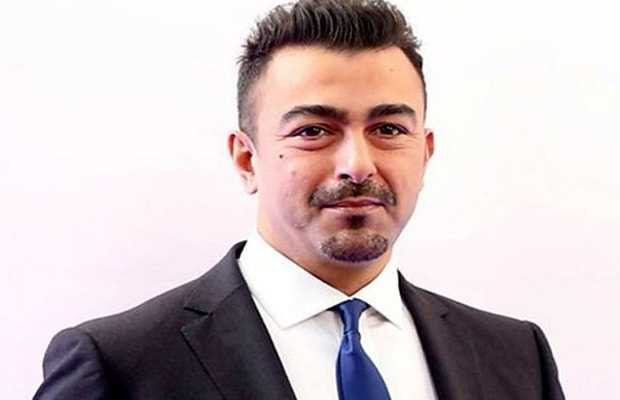 People at PTV Need to Wake Up and Do Their Jobs, Shan - OyeYeah News
0Share
310Views

Many Pakistani actors have been openly against PM Imran Khan’s decision of telecasting Turkish hit drama Dirilis Ertugrul and among those has been Lollywood’s senior Shaan Shahid. In the latest interview he shared his opinion on the subject and stated that PTV should be making the kind of content PM Imran Khan wishes to see and not impose bans on private channels.

“These are private channels. You can’t control the content of private channels. They will make what they think is right. But you’ve got a channel that’s beyond satellite and that’s PTV,” said Shaan while talking to Arab News recently.

“If PTV was producing what the Prime Minister thinks should be produced… I want to see that content. I don’t know who’s doing the programming in PTV, but whoever it needs to wake up and do his job,” he added.

The Waar actor also shared his stance on censorship and criticized the government’s actions of policing every media outlet and social media. However, Shaan maintained that PTI and PM Khan should be given a fair chance to run the country as they seem to be the last hope.

“I am not from PTI or any other political party,” Shaan said. “Give him (Imran Khan) enough time to prove himself. The race is not yet finished. As a Pakistani, I feel that this (PTI government) is the last hope for democracy in the country.”