'I never start a fight but I finish every fight', says Kangana Ranaut 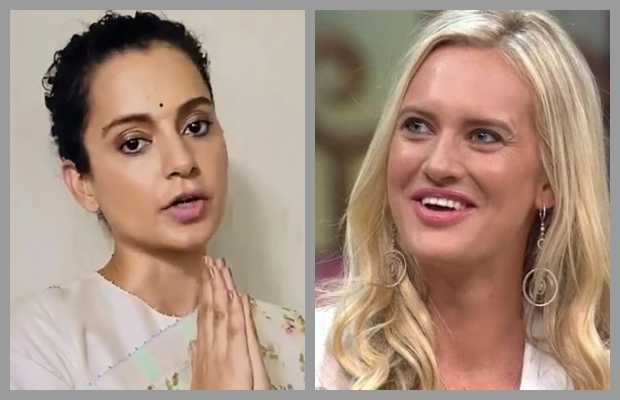 The world is watching Bollywood actress Kangana Ranaut now best known for being a queen of controversy following Sushant Singh Rajput’s demise has been dragging the Indian show biz personalities into the blame game and calling names.

The latest episode of her accusations saw her dragging big names of B-Town for being drug-addicts, and engaged in a tweet spat.

However, she also claims that “I may come across as a very ‘ladaku’ person but it’s not true, I have a record of never starting a fight, I will quit twitter if anyone can prove otherwise, I never start a fight but I finish every fight. God said when someone asks you to fight, you mustn’t deny them”.

Famous social media personality Shaneira Akram who might have been observing all the blame games being played on social media, and finally decided to respond to the Queen star.

You may not start fights, but you’re not exactly Mother Teresa now are you… https://t.co/CQE0fbL9lP

Over her reaction, many netizens are now advising Shaniera to not to indulge with any kind of conversation with a foul-mouthed Bollywood actress:

Bhabhi she is not at your level.
Don't waste time on her

Bhabhi she is not at your level.
Don't waste time on her

😂🤣 … sincere advise dont interact with her in any way