Sikandar is going too far in his revenge 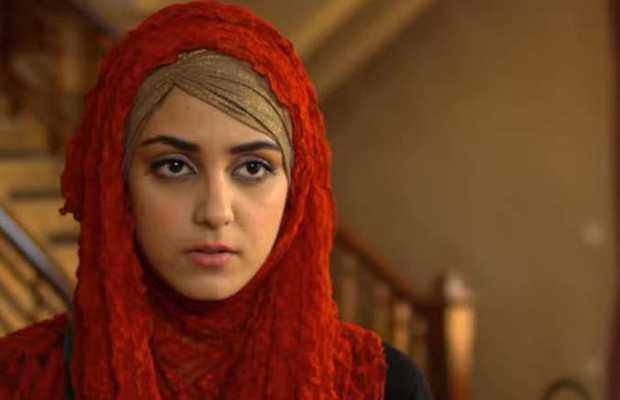 Ary Digital’s Pehli Si Muhabbat the drama serial although is a bit dragged from the point of view of story development but it is a hell of an emotional roller coaster. The intense scenes where we see Rakhi and Aslam’s inner turmoils are so heart-wrenching, our hearts go out for them. In the previous episode, we have seen Rakshi settling in the new house, and in this episode, we have seen that Aslam returns back home finding a lock at Rakshi’s house, and at the roof of her house he finds a piece of his heart the pink bangles.

Zainab’s change of heart with her husband is giving us hopes and we feel good as her husband is way better than Sikandar, although he is a bit abusive we have seen that he does that in extreme frustration otherwise he is very caring towards Zainab. On the other hand, Sikandar is gone too far in his revenge he has become a sadist, he wants to mentally torture Aslam by marrying Rakshi in front of his eyes and for that, he has settled Faiz’s family at the exact opposite house of Zainab’s house. Well, one wonders what bad Aslam has done to Sikandar? he just wants to hurt him because he is the brother of Aslam and Zainab.

Zainab has clearly declined Sikandar’s offer of leaving her husband and marry him. He is not able to understand Zainab’s limitations, he is only thinking about his own self not that Zainab is now a mother of two and also that she has to take care of her family’s honor. Sikandar has taken Zainab’s refusal as a matter of his ego and now he literally wants to hurt Zainab. Zainab’s love for Sikandar should turn into hatred.

Rakshi and Nargi’s scenes are so beautifully written, executed, and performed that a piece of my heart gets tugged with it. Rakshi’s helplessness and her break out are so intense. Rakshi has spent all her childhood deprived of her mother’s love and this deprivation is still with her, she is still craving for her mother’s presence despite having Nargis’s immense support and love.

Aslam’s inner turmoil and his soul-shattering helplessness are making us anxious too. We anxiously want to see Aslam and Rakshi’s union. Faiz has also very clearly described his position that after what Akram has done it is nearly impossible to marry off Rakshi to that place. Nargis tries to convince Rakshi that she has to choose between her family’s honor and love. Just like Zainab preferred her family’s honor over her first love similarly Rakshi has to follow his father’s wish. Rakshi has to give up Aslam.

tweet
Share on FacebookShare on TwitterShare on PinterestShare on Reddit
Rameeza NasimJune 8, 2021
the authorRameeza Nasim
Rameeza Nasim, a Paralian, passionate about poetry, drama and fiction. By giving drama critiques I feel like I am endorsing the writer's message to the audiences, I love my job. Being a critic responsibility lies on my shoulders to point out the flaws and shortcomings of the play be it on writer's , performers or director's end . I did my Masters in English Literature and Linguistics .
All posts byRameeza Nasim