The incident has sent shockwaves throughout the nation. 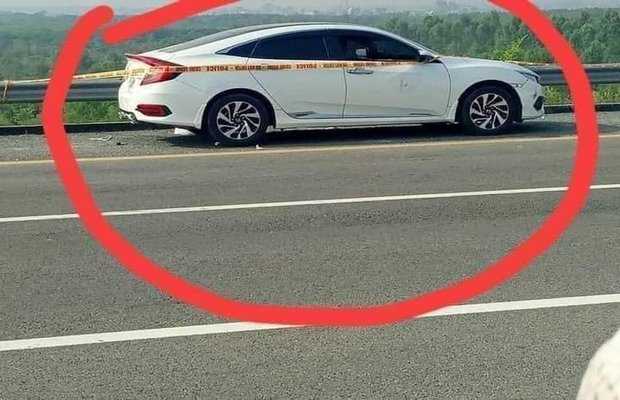 Pakistanis are in an uproar demanding hanging rapist publicly after robbers gang-rape woman seeking help on the motorway in Punjab.

The incident has sent shockwaves throughout the nation as a  woman was brutally gang-raped in front of her children on Lahore – Sialkot Motorway.

Meanwhile, Federal Minister for Human Rights Shireen Mazari in a reaction to the incident said that the ministry’s regional office “immediately asked for an action report from the police”.

And that the ministry received the report as well as a copy of the first information report (FIR) of the incident.

Though after the incident last night, Punjab Chief Minister Usman Buzdar took a “strict notice” and directed the Inspector General of Police to submit a report.

CM Buzdar further instructed for arresting those involved in the incident as quickly as possible, adding that “justice would be provided to the woman”.

The incident has left the netizens furious demanding strict action against the culprits. This is undoubtedly a matter of national shame and proof of the paralysis of the entire system of implementation of the law.

It was more than disgusting to find out that comments shared by CCPO while talking to a local news channel.

After the horrific motorway incident,  citizens register their protest with hashtags #HandRapist, #hangrapistspublicly.