Pakistan is the 66th Most Happiest Country in the World

As per latest survey by UN, Pakistan comes at 66 among 156 countries 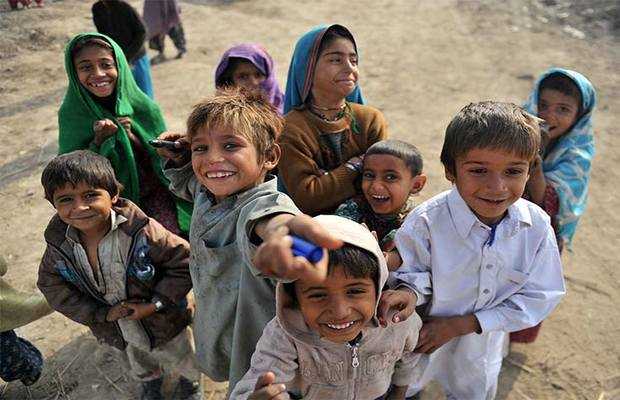 The United Nations released its World Happiness Report on Friday and Pakistan, stood at 66 ranks among the 156 countries that were a part of the survey.

Keeping in line with the last two years, Finland topped the chart for the third consecutive year as the happiest country in the world. Following in were Denmark and Switzerland at second and third spots respectively. Scandinavian countries Iceland and Norway stood fourth and fifth, finishing off the top five happiest nations of the world.

Pakistan’s neighboring India ranked way below the list at 144 leaving only 12 countries behind on happiness index.

Compiled on the basis of data from 2018 and 2019, the World Happiness Report takes into account individuals’ own happiness as one of the primary factors. Alongside respondents are asked to rank their satisfaction with the financial conditions, personal freedom, social support and level of corruption in their country to gauge the overall country’s happiness level.

“The happiest countries are those ‘where people feel a sense of belonging’, where they trust and enjoy each other and their shared institutions. There is also more resilience, because shared trust reduces the burden of hardships, and thereby lessens the inequality of well-being,” said one of the authors of the report John Helliwell.