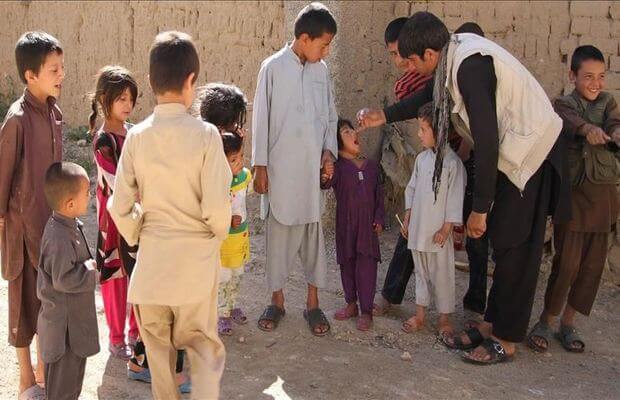 Pakistan, one of the three countries in the world with polio epidemic, has ended yet another gloomy year with 98 polio cases reported in the country. 2019 is ending with four new cases in KPK which have further taken the province’s tally to new heights.

This year, KPK stood at 72 cases, whereas Sindh followed behind with 14 new polio victims. Balochistan and Punjab reported seven and five new cases of the disease this year.

The latest surfaced cases from KPK are from Taank and Lakki Marwat where reportedly the children didn’t get polio drops.