Babar Azam played first three games under a lot of stress as his mother was in ICU, reveals father 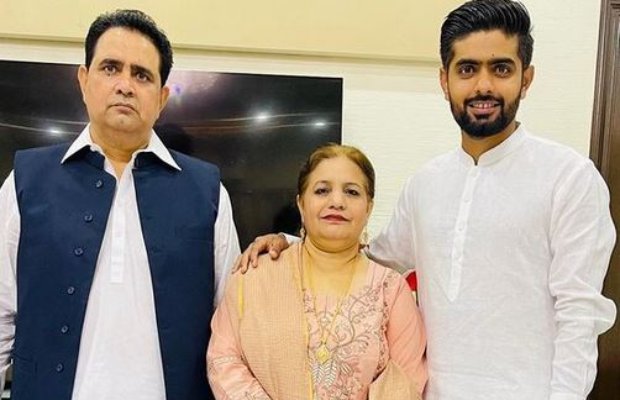 Babar Azam played the first three games in a lot of pain as his mother was in ICU, reveals his father

However, it emerges that the skipper had been playing under great stress in UAE as his mother underwent surgery back at home.

Babar Azam’s father Azam Siddique, in a social media post shared with the nation that Babar’s mother was fighting for her life in an Intensive Care Unit (ICU) on October 24 when Pakistan played against the arch-rivals Inda in T20WC  match in Dubai.

“Something really that my nation should know now. Congratulations to all of you on the three victories. There was a great test in our house. On the day of the game against India, Babar’s mother was hooked up to the fan. Babar played all three games with great difficulty,’ Azam Siddique wrote.

“I do not want to come here and I should not have come, but I have come so that Babar does not weaken. The purpose of sharing this is not to criticize your national heroes for no reason. And yes, I know, if I don’t get paradise, If you get a place, you have to take an exam. Long live Pakistan,” he added.