The announcement from BCCI chief comes a day before a scheduled Asian Cricket Council (ACC) meeting on July 9. 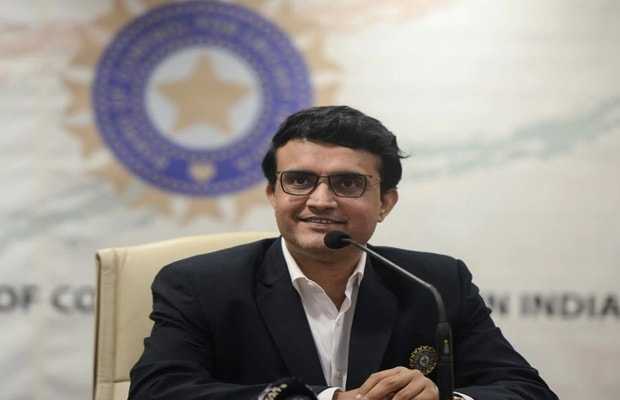 BCCI president Sourav Ganguly has revealed on Wednesday that the Asia Cup 2020 has been cancelled.

Asia Cup 2020 was set to be held in UAE in the month of September.

Ganguly in an Instagram Live chat said that “The Asia Cup has been cancelled. It’s difficult to say which will be India’s first international series”.

“We’ve done our preparations but we can’t do much till we know the government rules. We are not in a hurry because the health of players is of the utmost importance. We are monitoring things monthly”, he further added.

“(If the T20 World Cup gets cancelled) then we will try everything to stage the IPL. It is very important for Indian cricket. We will try to host it in India,” said Ganguly.

“The cancellation of T20 World Cup will happen soon because all countries are asking for a direction from ICC. We’ll know by mid-July. My gut feeling is saying it’s tough”, he said.

The announcement from BCCI chief comes a day before a scheduled Asian Cricket Council (ACC) meeting on July 9.