Imran Ashraf has just wowed us with the beautifully knitted story 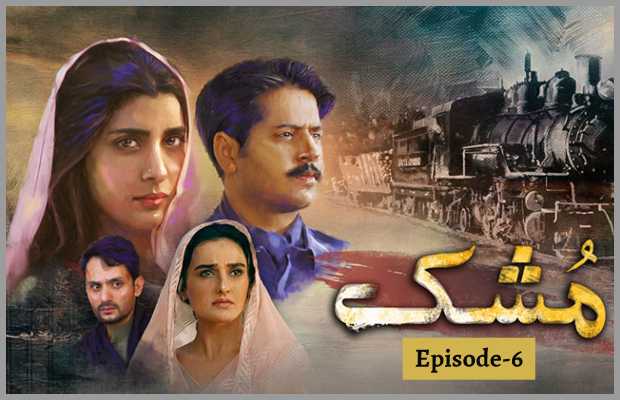 Mushk has entered its sixth week and we can’t understand why the drama is still so unhyped amongst masses. From the beautifully knitted story to amazing acting by most of the cast, the drama has gotten a spot on the list of our favorites. As always the sixth episode turned out to be a thrilling watch as we tightened our jaws in excitement. And a lot went on as Imran Ashraf cunningly unveiled some more secrets in the plot.

First and foremost Sajjad (Sohail Sameer) who has been impressing us with his talented acting got the background to his character as he turned out to be an old friend of Muqadar Khan (Aehsun Talish). Alongside it was also revealed that he had gotten into Khan’s prison out of spite as Khan was in love with his ex-fiance (Natasha Ali).

But what fate held for Sajjad has come into play as he finally convinced Shayan (Osama Tahir) to agree and marry Khan’s daughter and escape his prison. Now, where would that lead to Shayan is another question we await for Mushk to answer.

On the other hand, Guddi (Urwa Hocane) came back to Mehak’s (Moomal Sheikh) house. Now while tayi is at Guddi’s case to make her time in haveli miserable, Guddi has decided to turn the tables around and make tayi’s whole life a misery. Oh and just by the way, tayi has an affair with Dr. Rana (Raja Haider) and so far we can’t understand why.

The last moments of the drama made us growl in anger as tayi catches Roshni and Saqib out alone at night, but while she herself has a shock of the revelation she chooses to put the blame on Mehak in front of dada jan. That’s another battle for Mehak to fight and we are honestly quite agitated at her lack of strength that is expected of a highly educated woman. 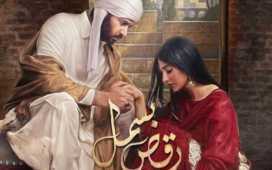