The film has been pushed to February 2021 release 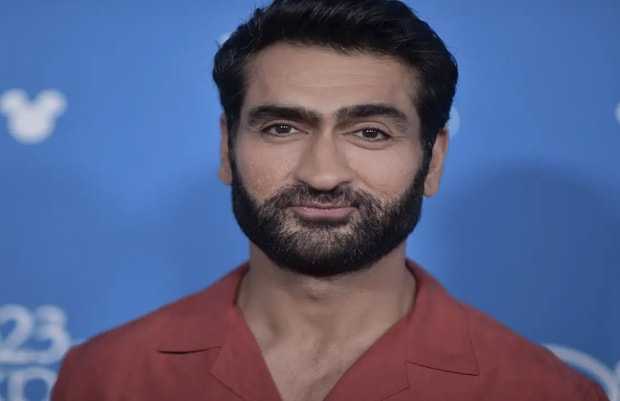 Hollywood’s Asian hunk Kumail Nanjiani cannot contain his excitement for the upcoming Marvel movie Eternals that has been pushed to February 2021. The film which happens to be Nanjiani’s first superhero flick is all the Big Sick actor can talk about these days.

“It’s the most exciting, fun, epic, thrilling, hilarious & moving project I’ve ever been a part of. And it’s massive. The scale of it is unlike anything I’ve ever seen. I would walk on to shoot and be awestruck by the sets every day,” tweeted Nanjiani.

“I know there isn’t much news yet! I’m in the dark too, trust me. I can’t wait for it, whenever it comes. But I promise the movie will be worth the wait,” he said regarding the film’s release which was initially slated for a November 2020 release.

The actor did not just gush about the film but went beyond to also laud his director Chloe Zhao.

“Working with Chloé has been one of the most thrilling and satisfying experiences of my career. I’m excited to see her films for decades to come and grateful I get to be a small part of one of them. A visionary and a true filmmaker,” he tweeted. 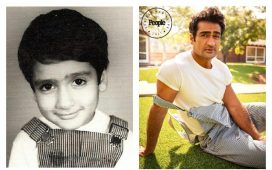 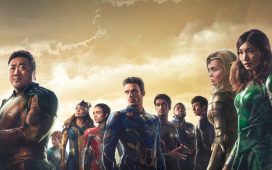 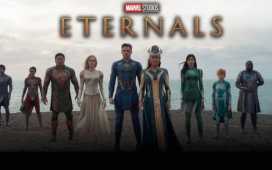